Emily Carr (1871-1945) A National Treasure. Canadian artist and writer inspired by her travels to visit the Native people on the remote British Columbia Coast. Her art and her books chronicle life in early British Columbia.  A pioneer and adventurer – Emily Carr achieved much for a woman during a time when women had little opportunity. The Victorian Garden surrounding the home.

Her childhood home, built in 1863 by her father Richard in Italianate Style surrounded by homes owned by merchants, businessmen and politicians, an affluent area of the day. Originally named Carr Street after her father, the home is located directly behind the Parliament buildings, as described in her book “The Book of Small”. Located in James bay, a neighbourhood saved from demolition in the 1960s,

front parlour.  A National Heritage Site, few original Carr artifacts have been recovered including the family Bible.  Most others are replicas. 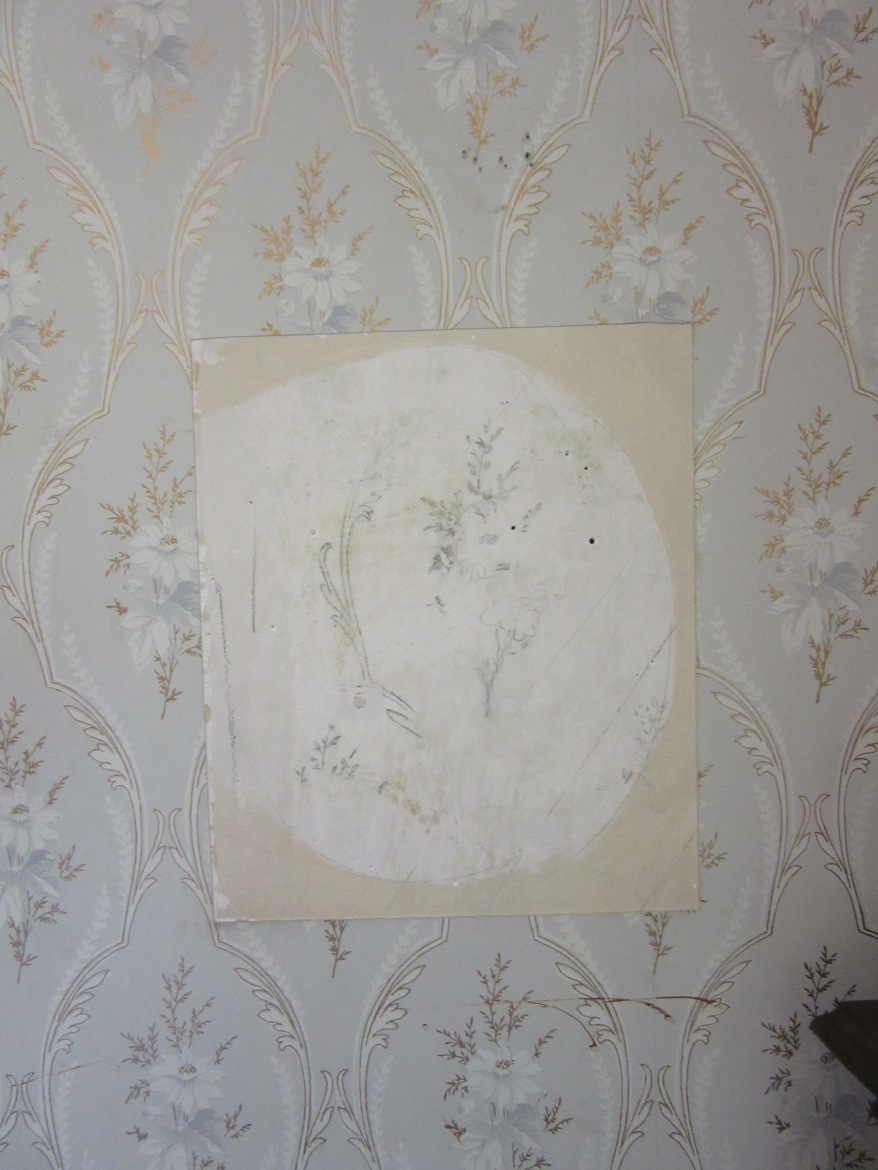 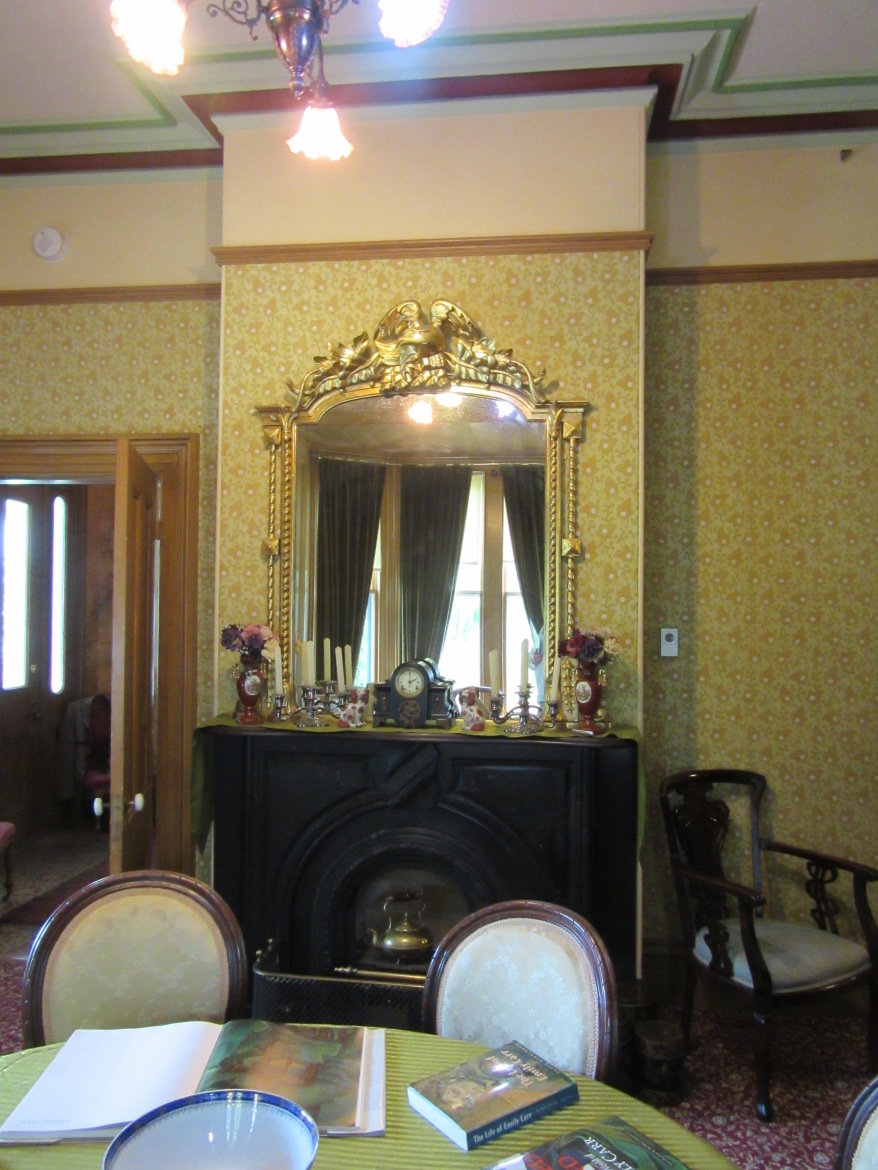 early Victoria, during the era of the home.

I love both this painting from 1911 and this quote, on a sign at the entrance.

My name is Sue Womersley and I am an Interior Decorator located in White Rock, BC, sharing my adventures in décor, architecture, travel and design. 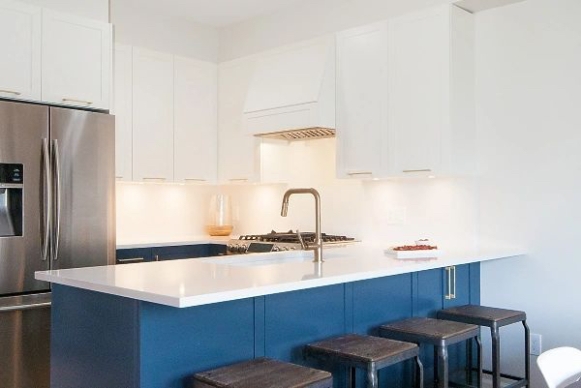 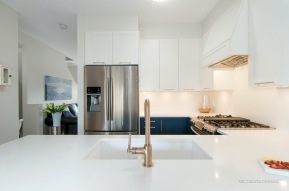 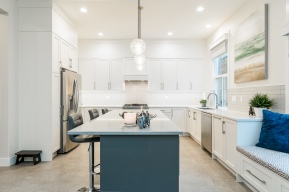 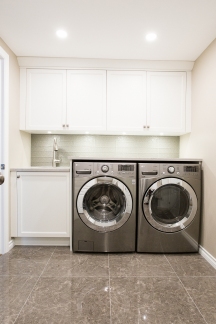 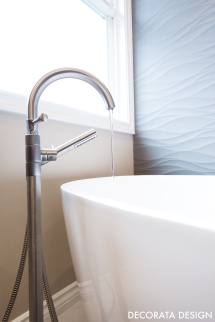 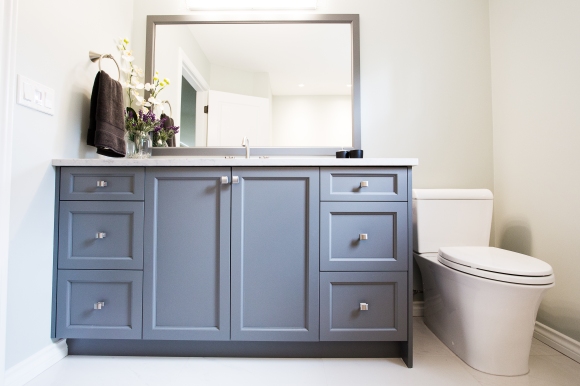 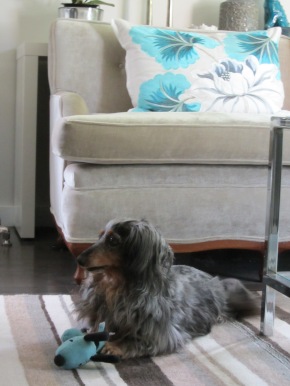 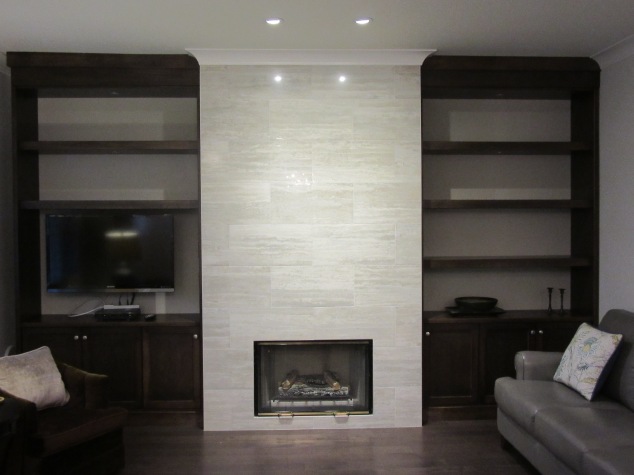 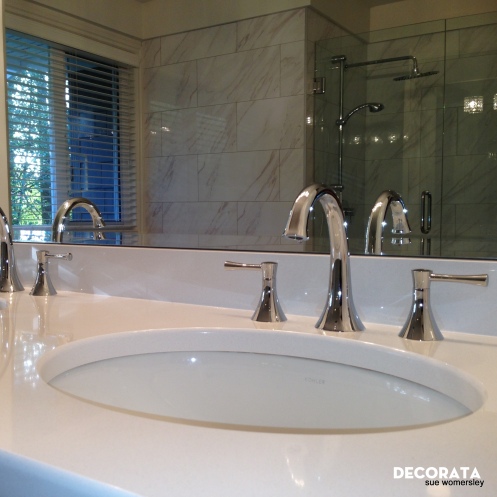 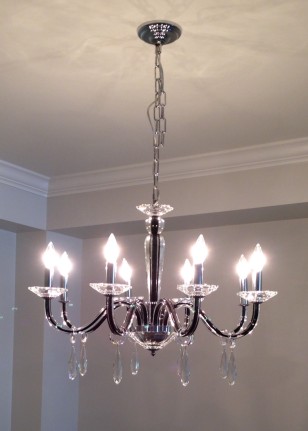 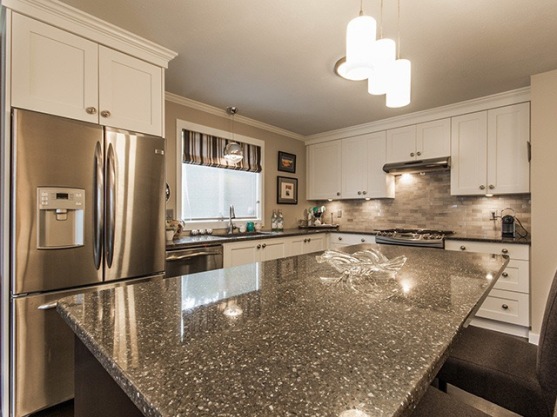 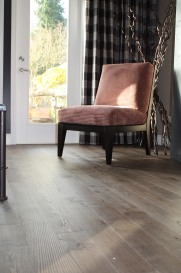